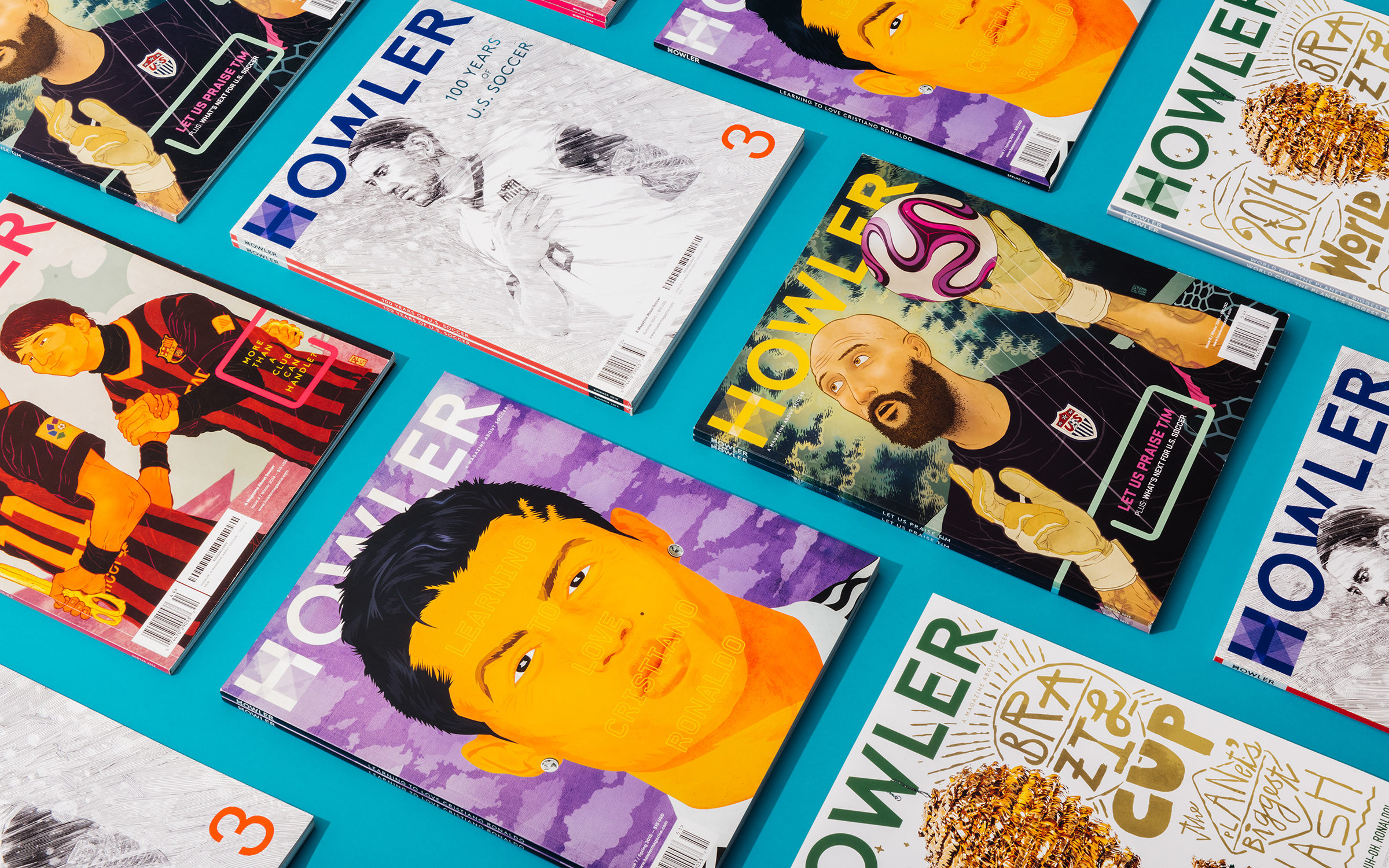 Founded in 2012 by George Quraishi, Howler is a global soccer magazine viewed from an American perspective, rich with design, illustration, and photography. Forest took over creative direction beginning with issue three and re-imagined the identity, art direction, and graphic voice. We served as creative director for two years, overseeing the magazine through issue seven, and worked on several other special projects, including a season-long digital publication for the MLS called Overlap, collaborations with the Los Angeles Galaxy, and more. 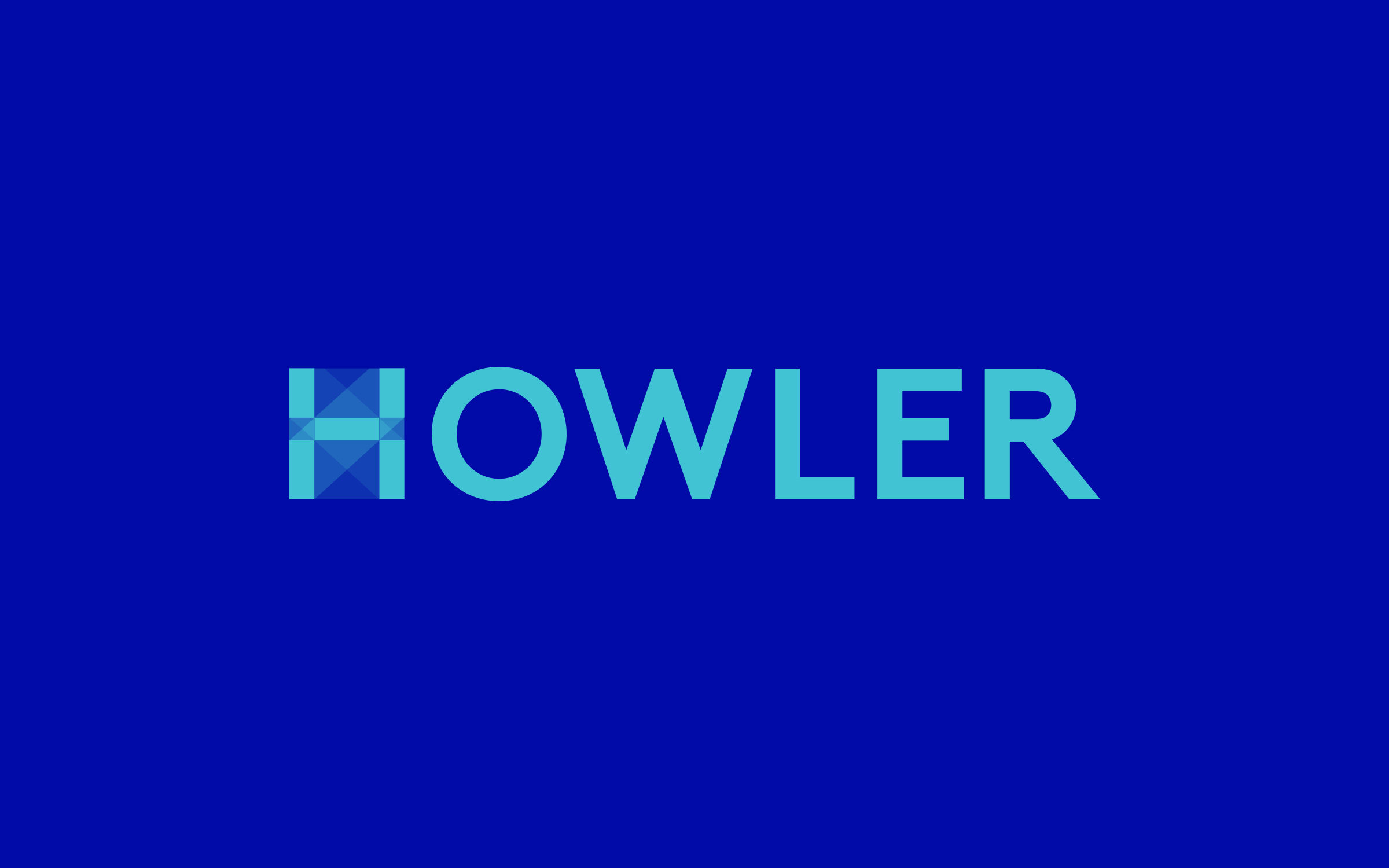 The new identity, led by designer Jeff Ma, was inspired by various grass patterns found on the pitch, and the typeface Brown Std (by Lineto) that we chose as a primary font. The magazine has always been design driven, bringing to life unique and powerful writing with “vibrant illustrations, carefully curated photographs and incisive infographics,” expanding the scope of sports journalism. 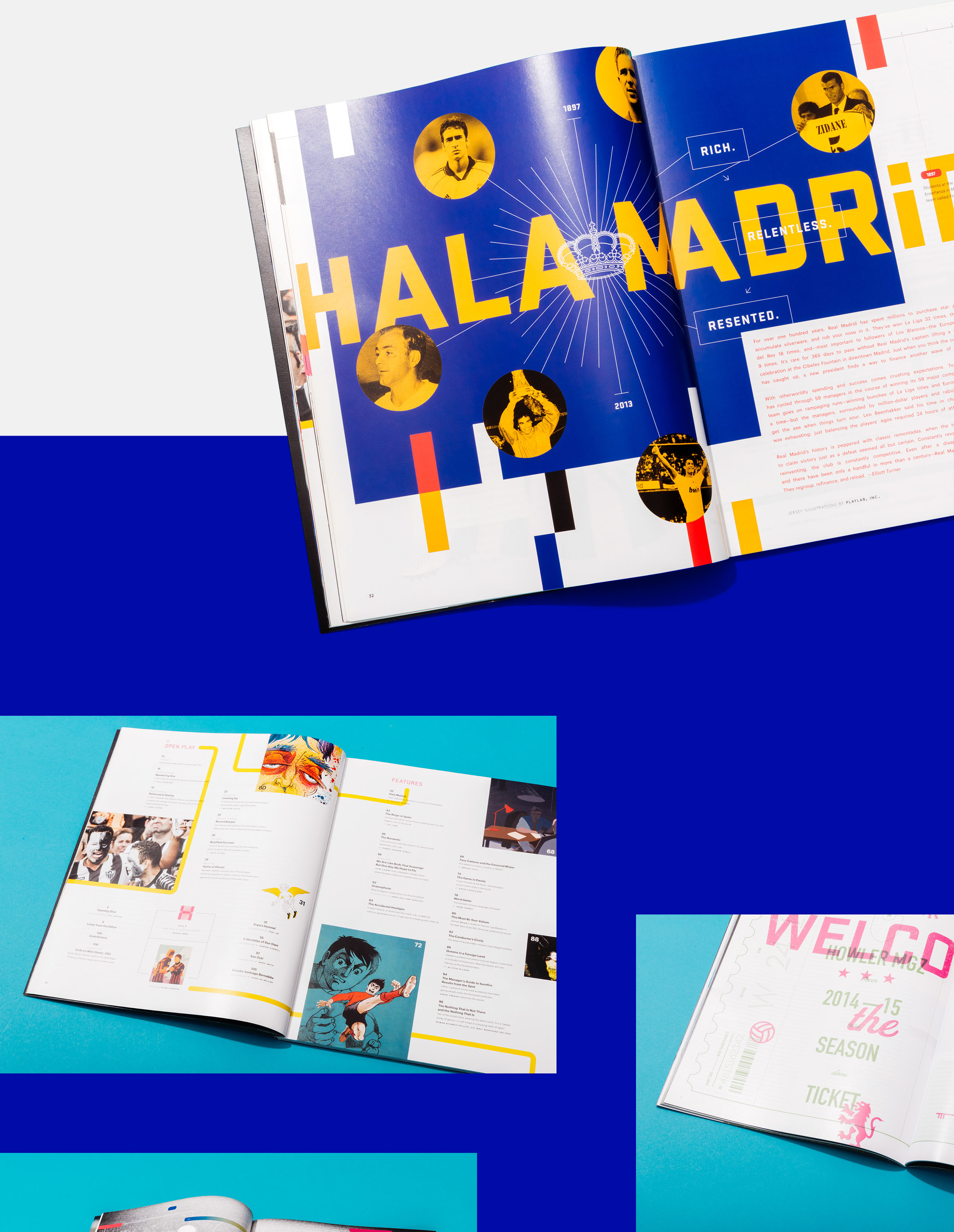 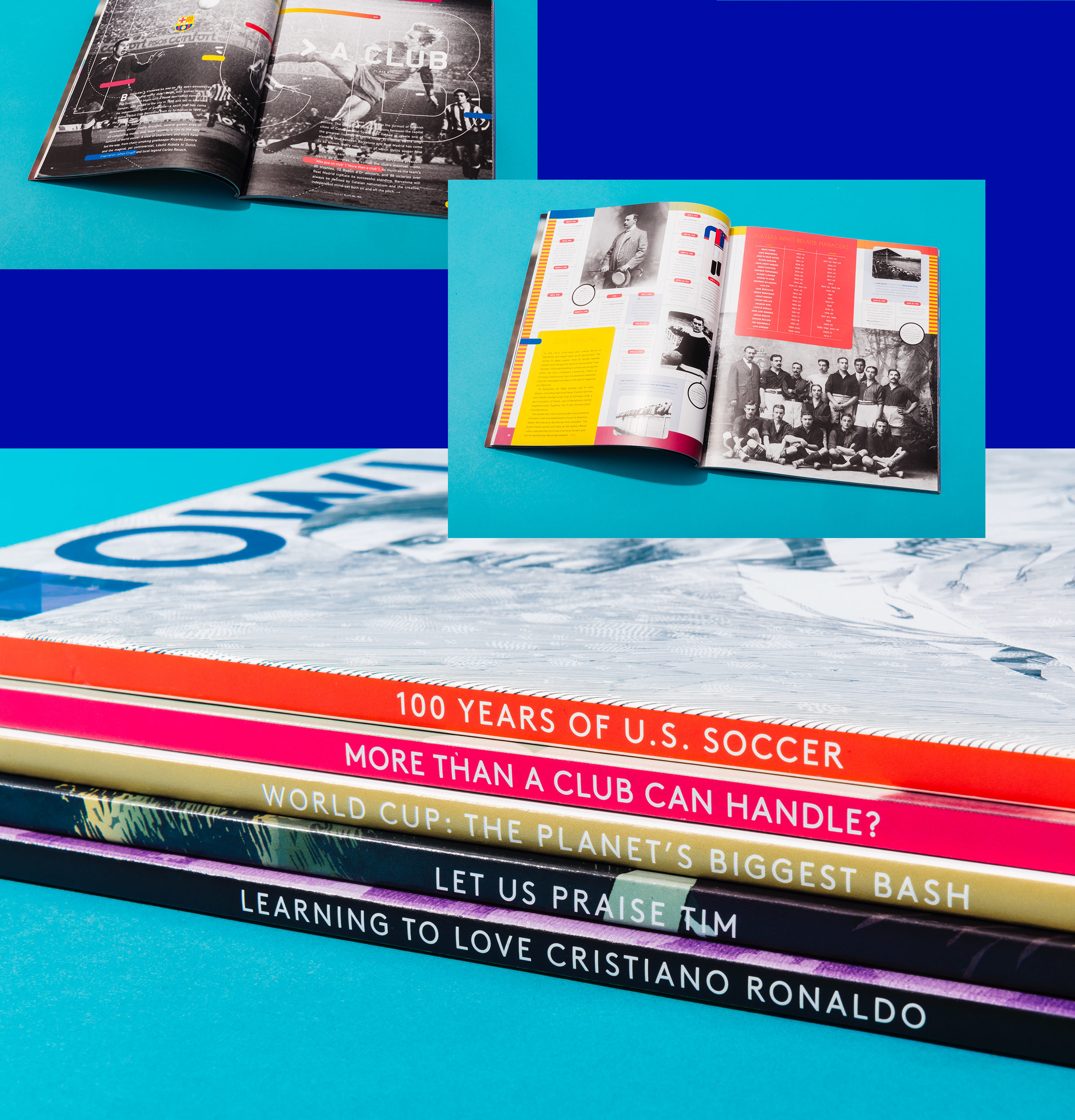 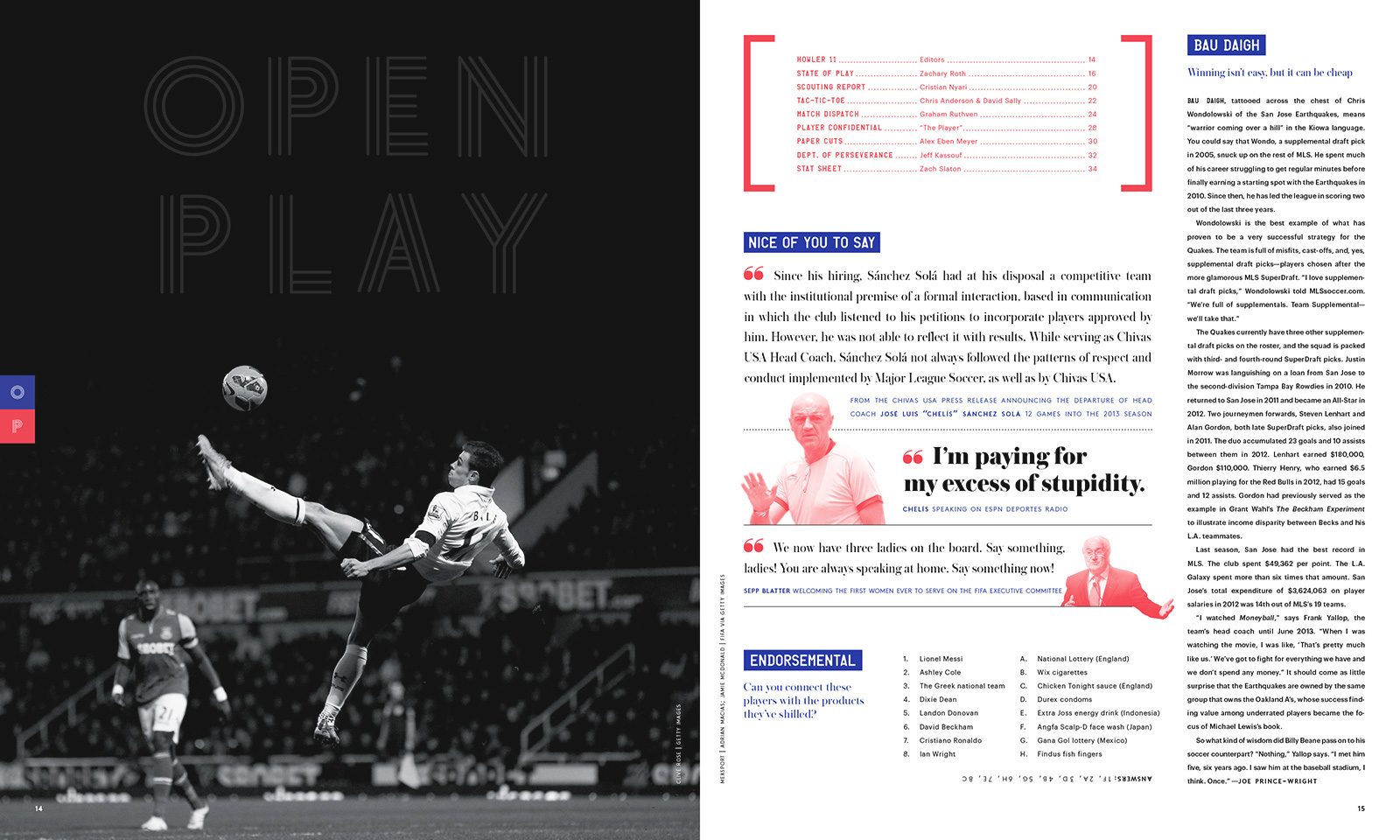 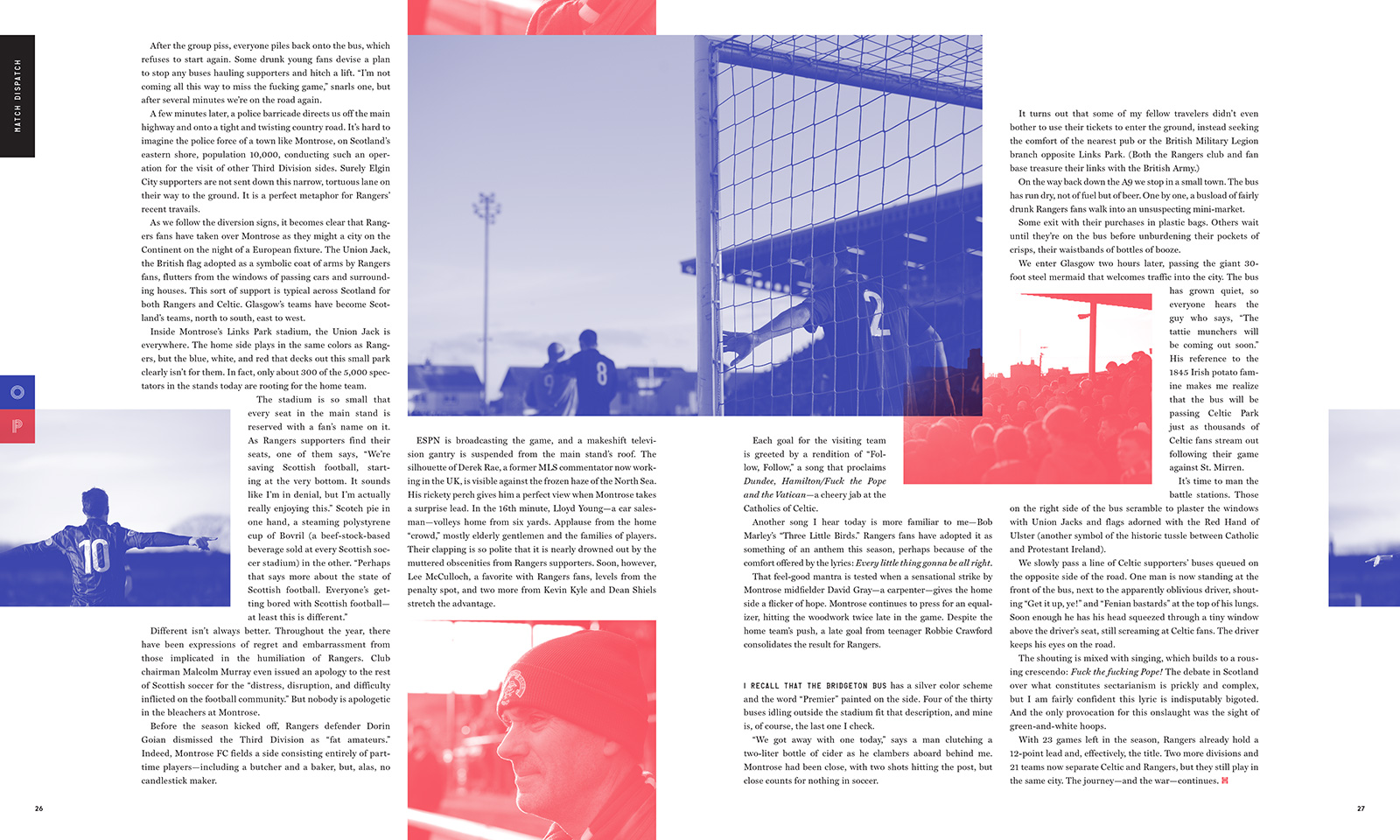 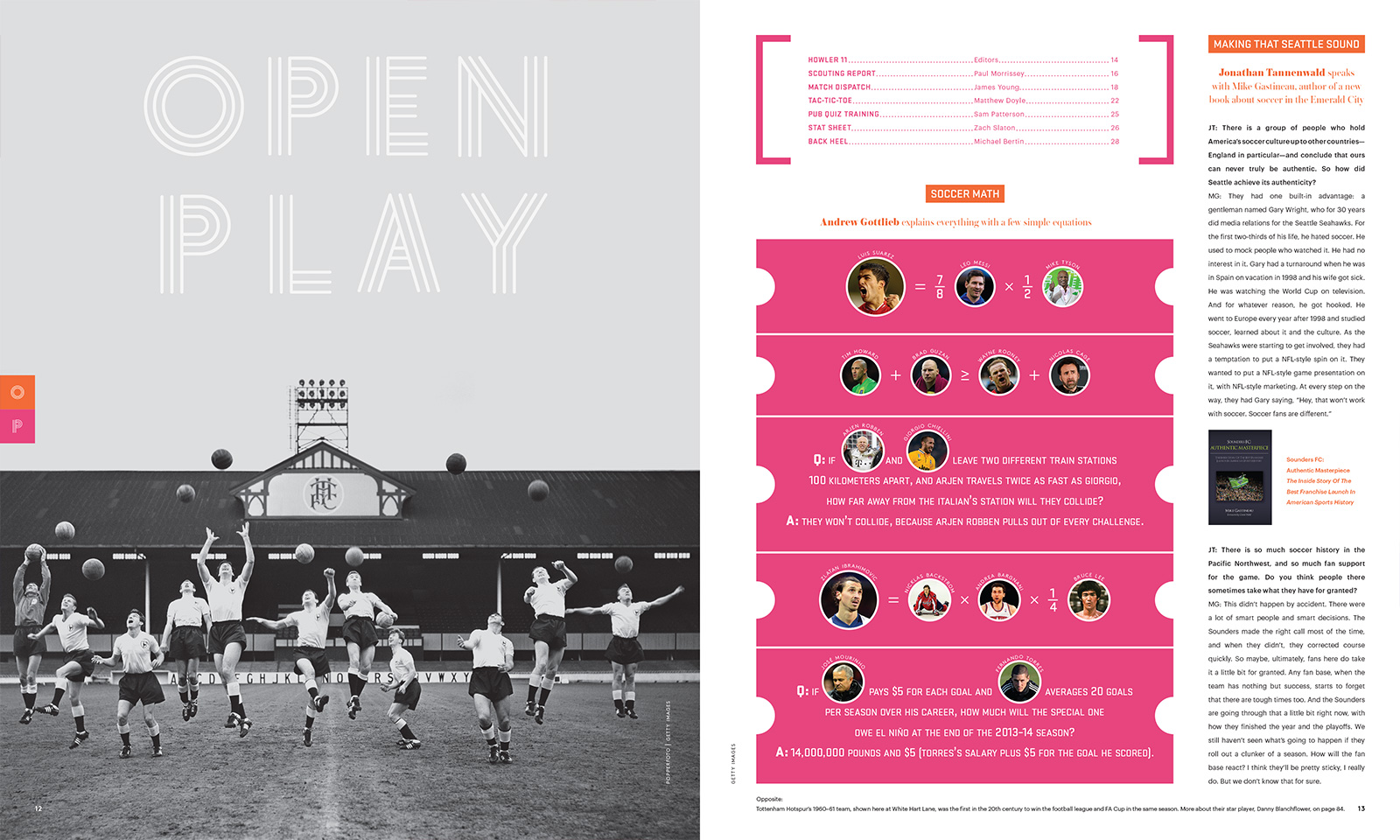 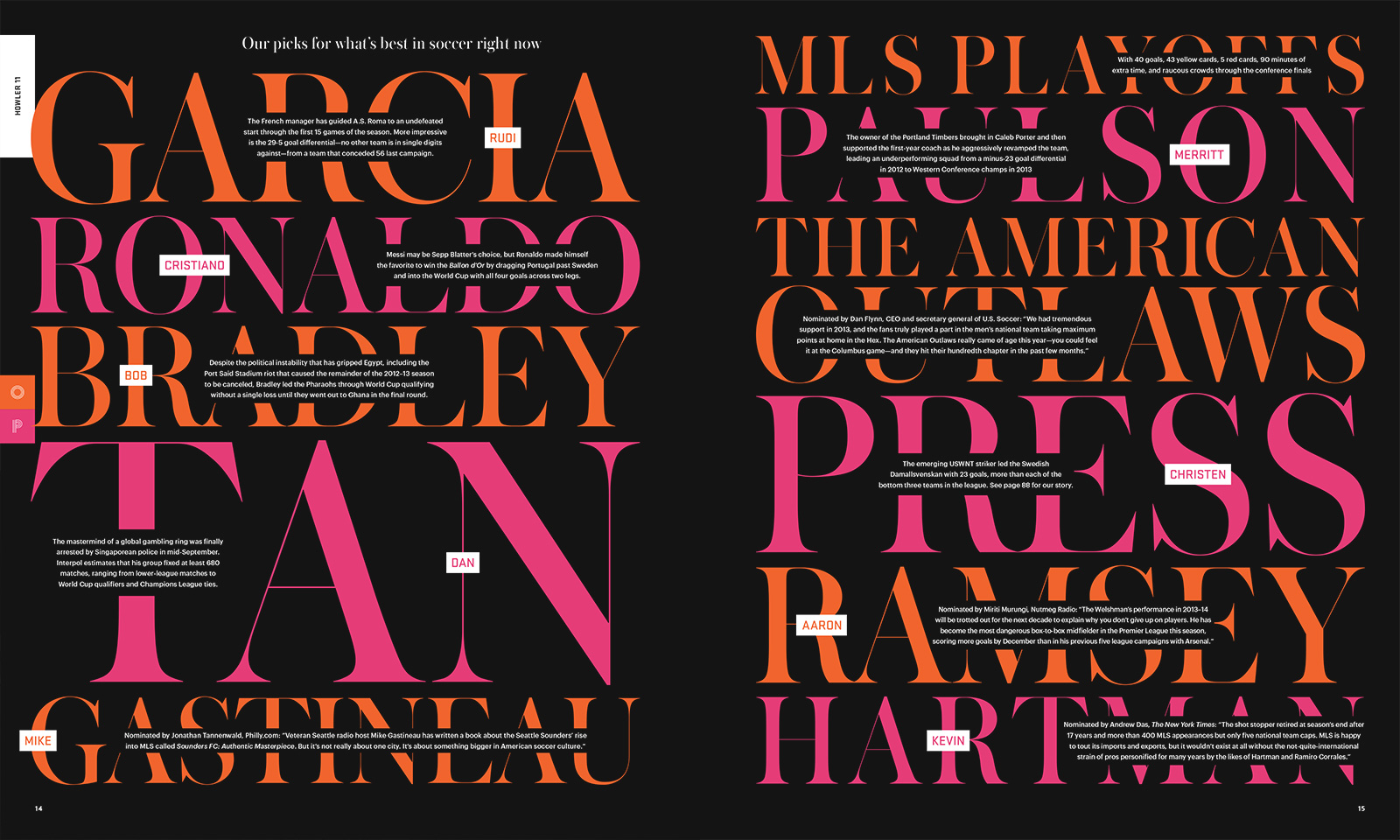 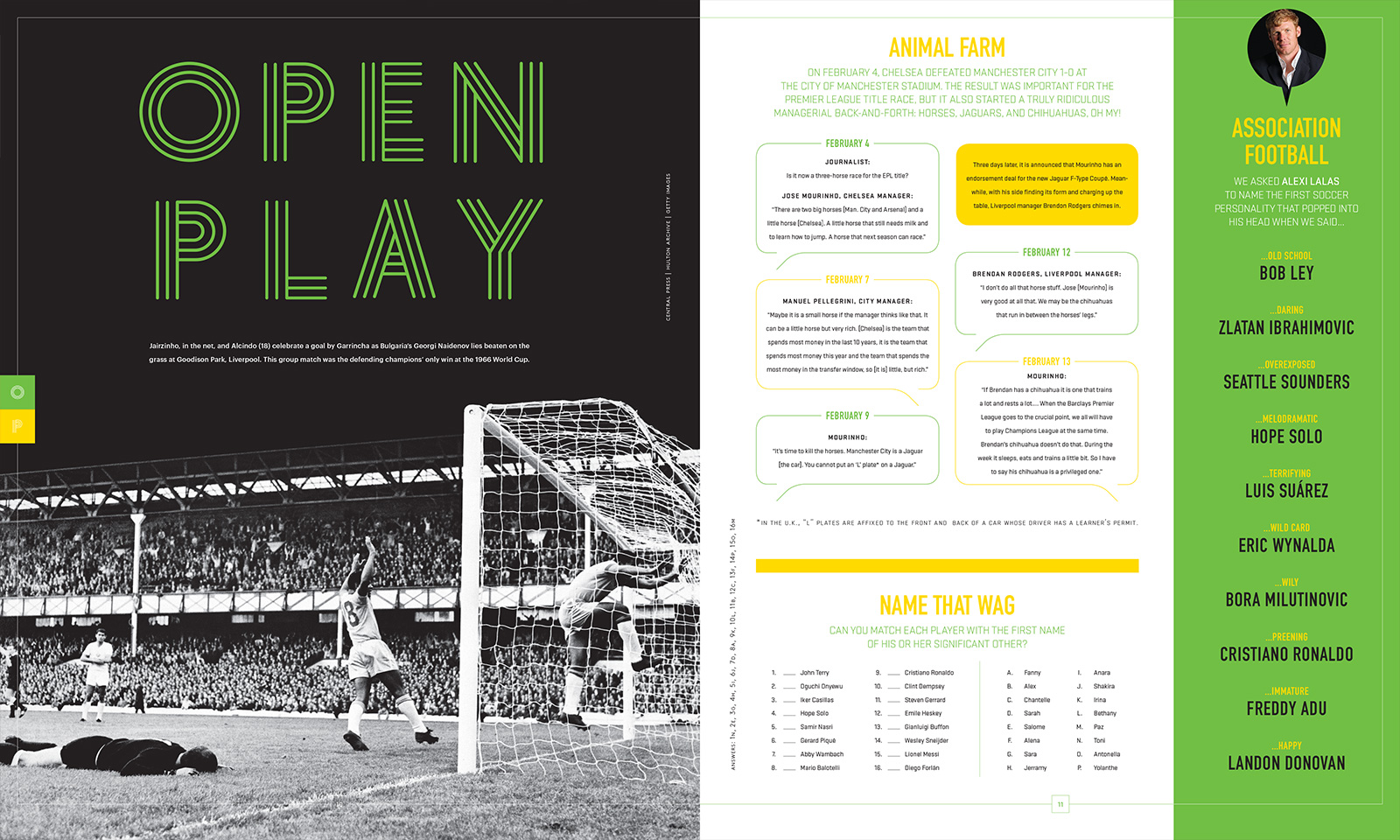 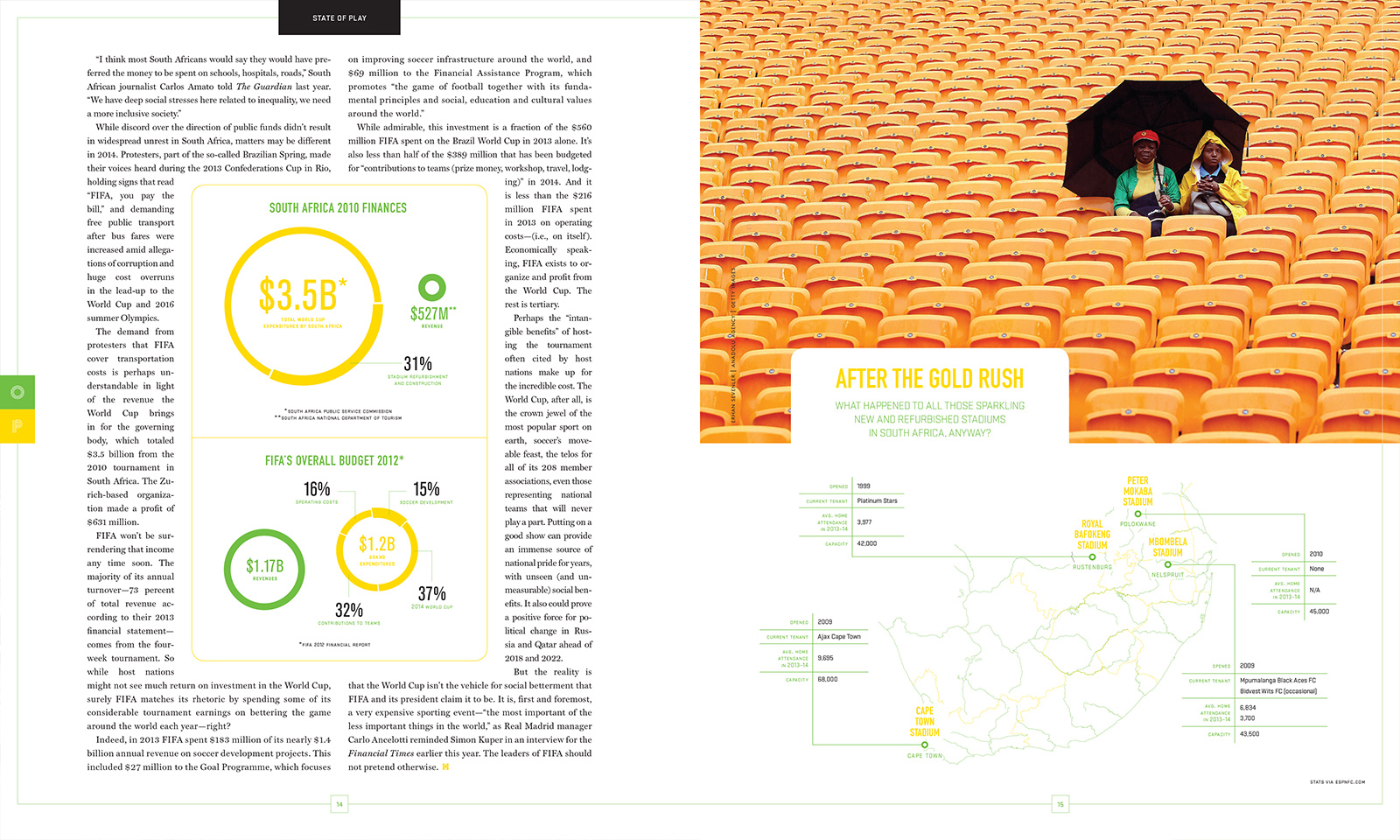 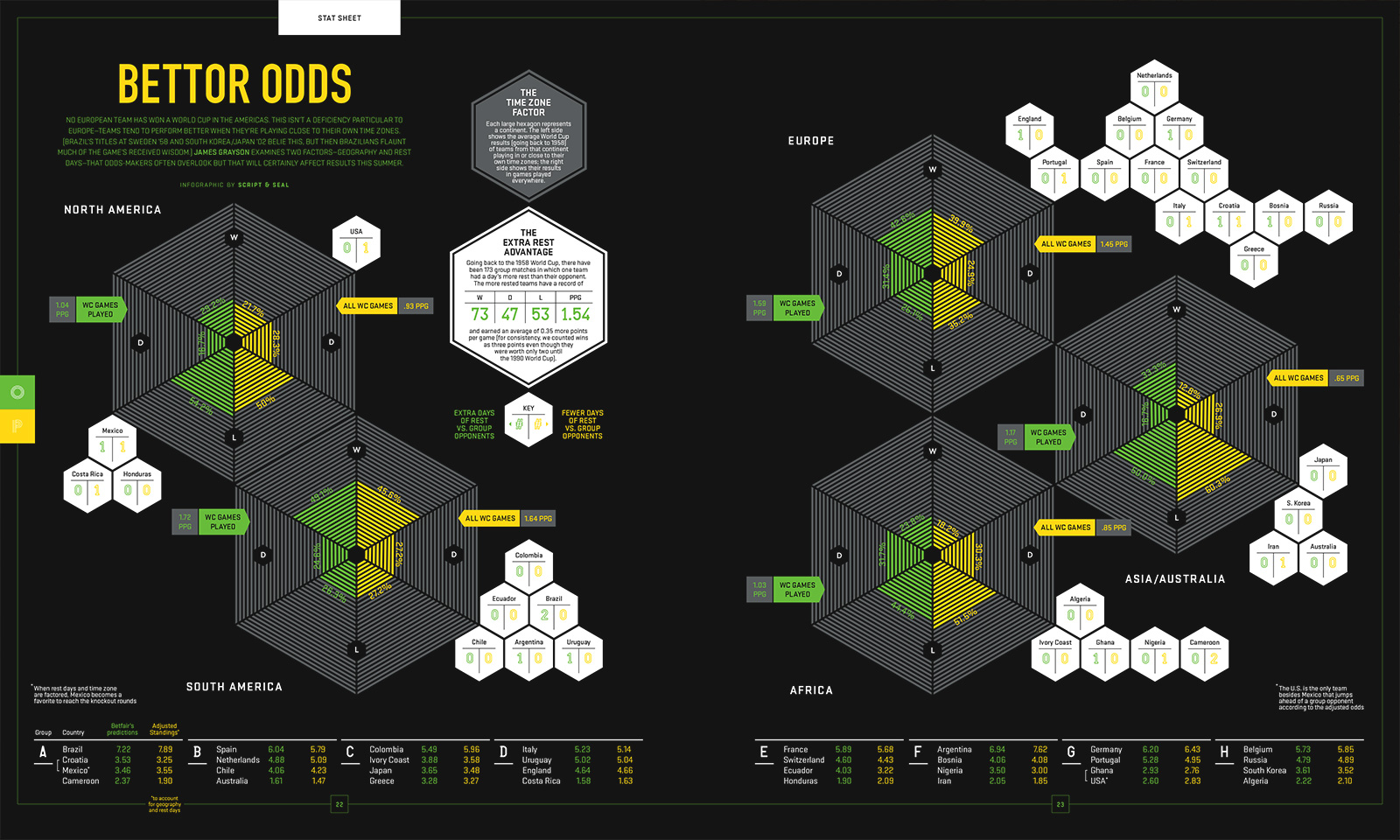 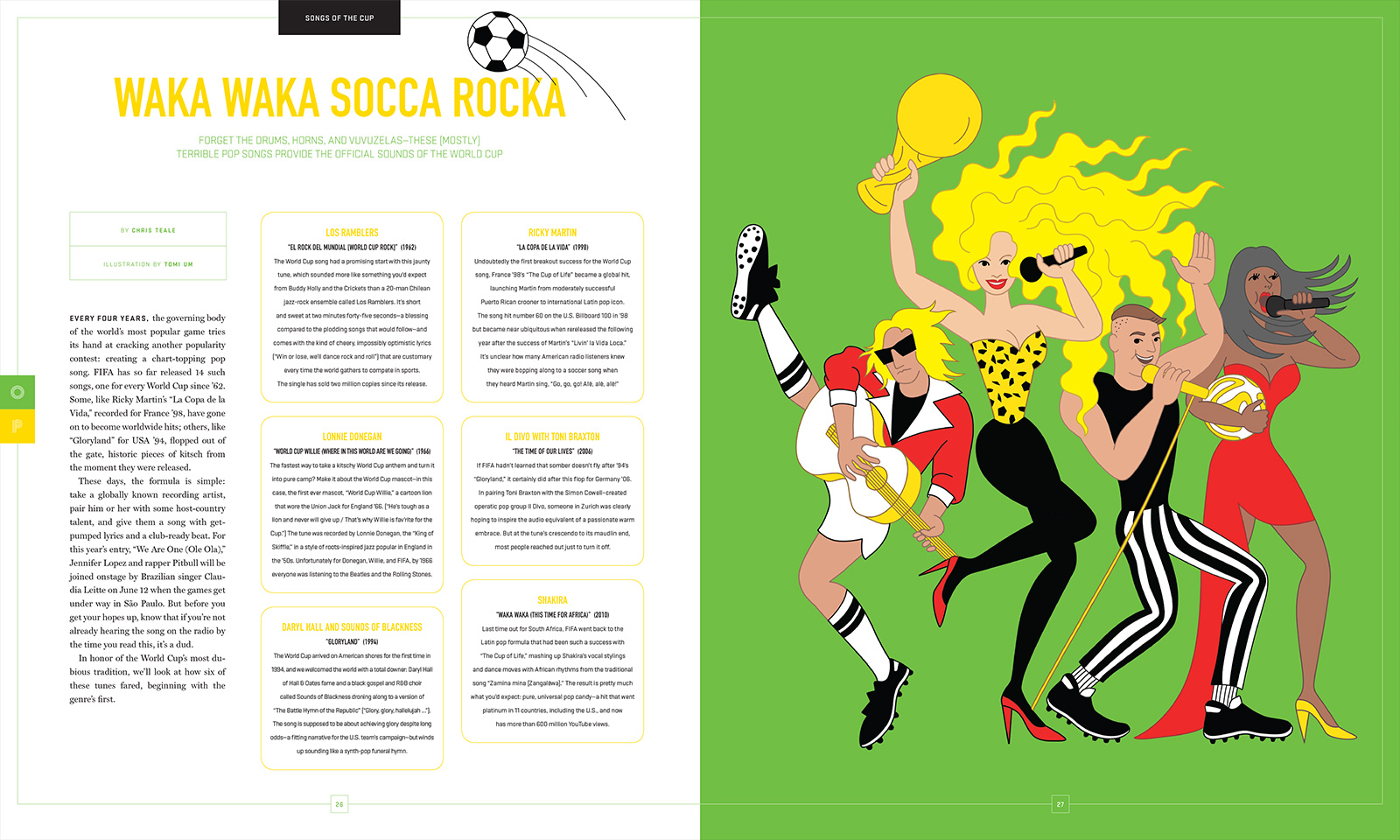 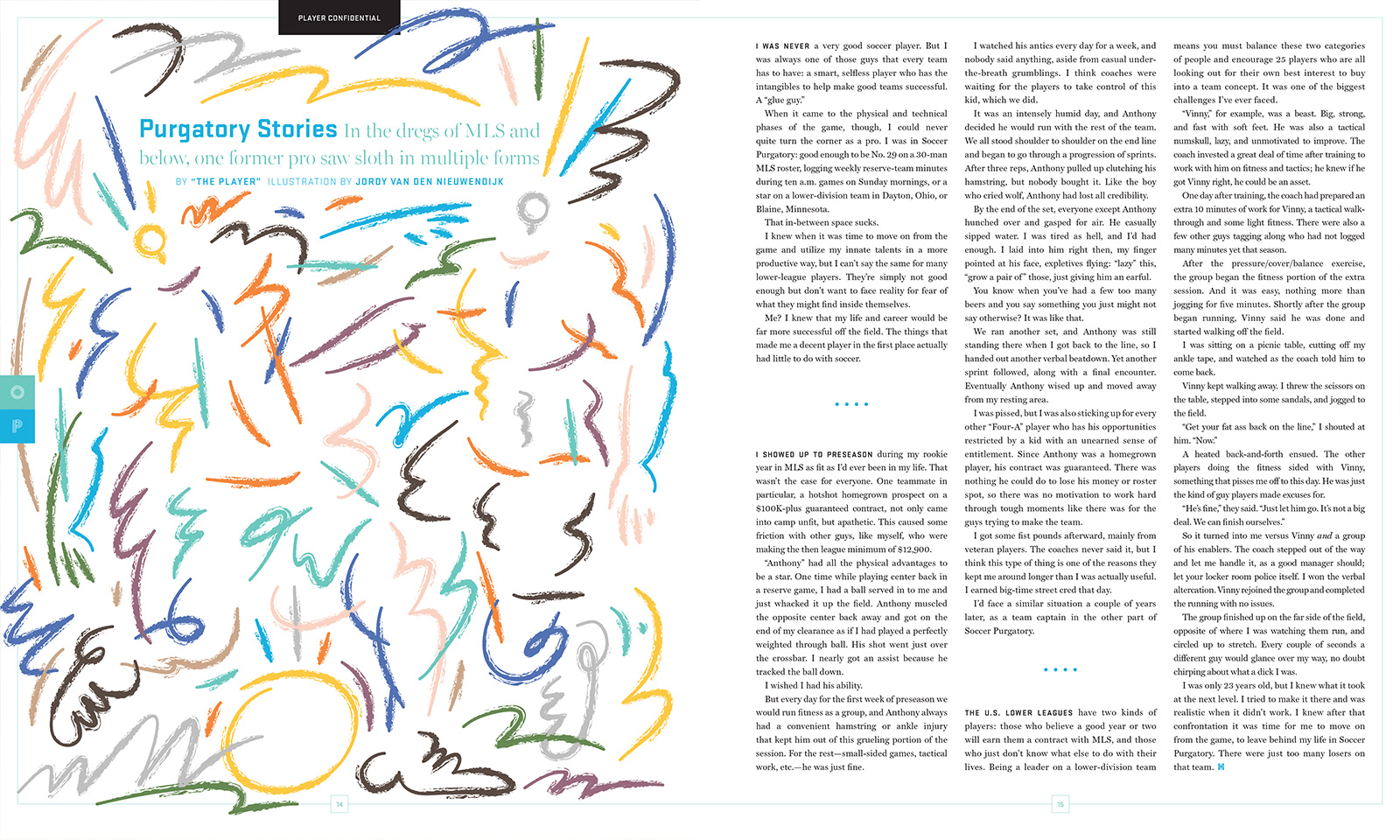 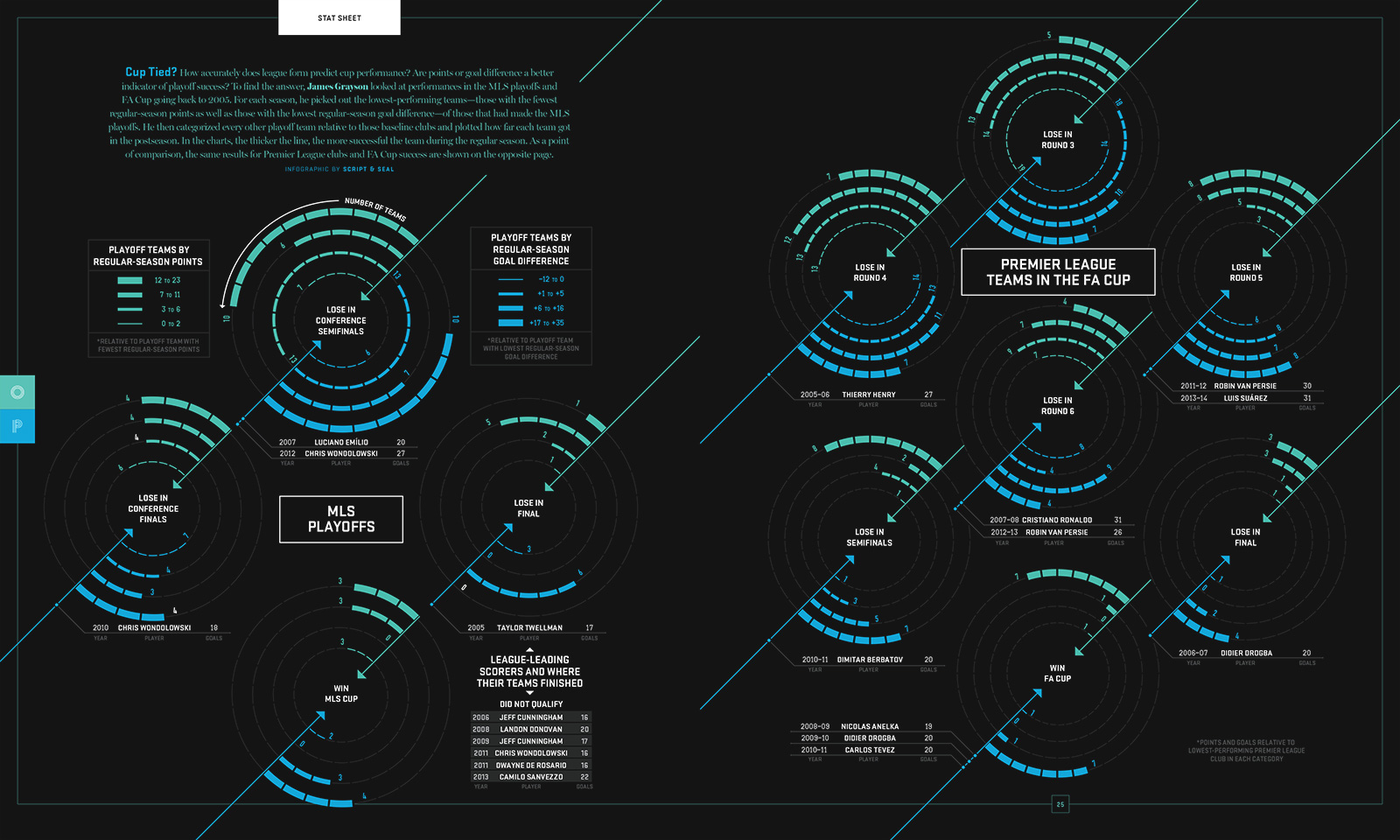 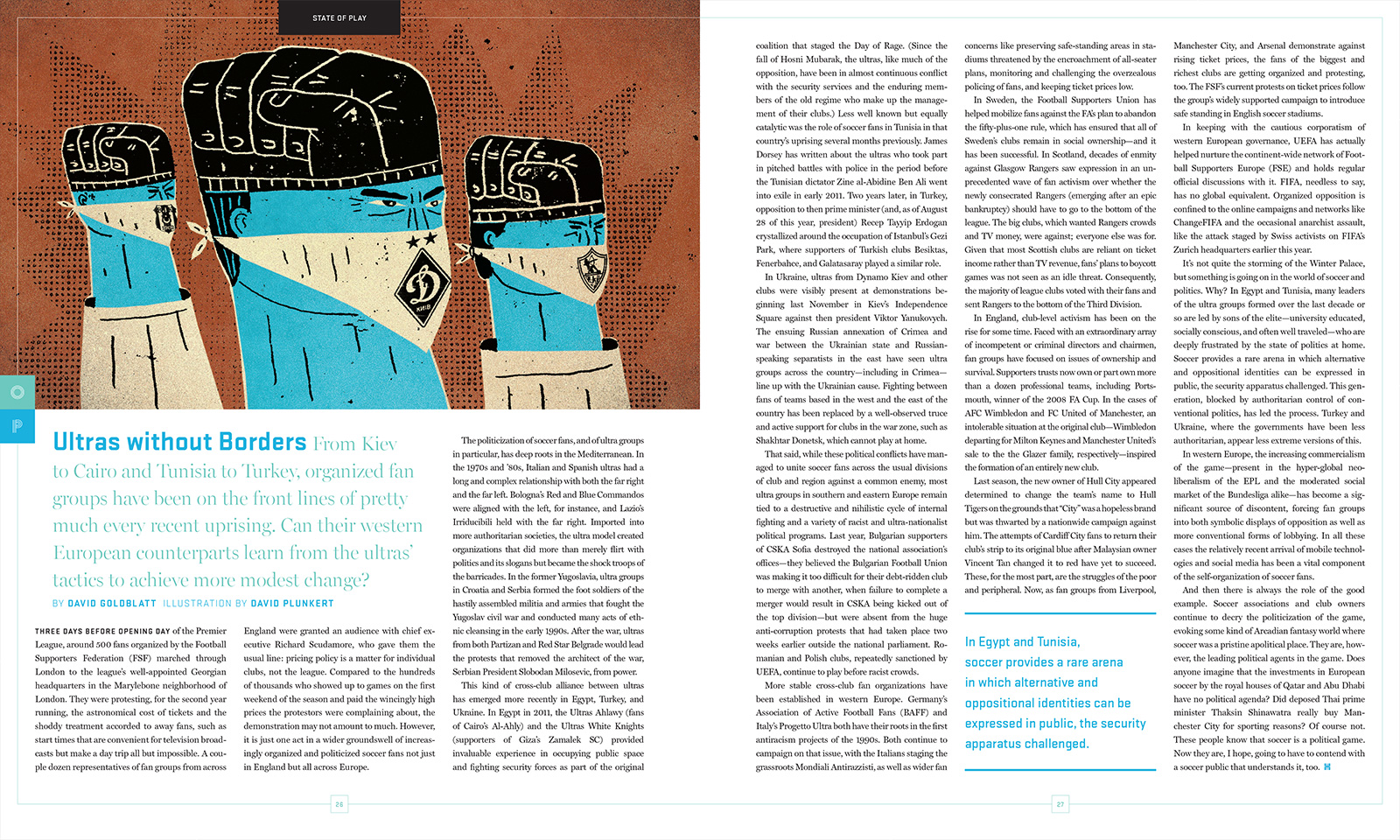 We helped brand and concept the front-of-book section called “Open Play,” a primarily two-color signature or two featuring quickly digestible content, infographics, and more. Howler’s prominent placement of contemporary illustration instantly communicates the unique space occupied by the magazine, and our curatorial experience and knowledge of the scene kept this direction sharp and focused. 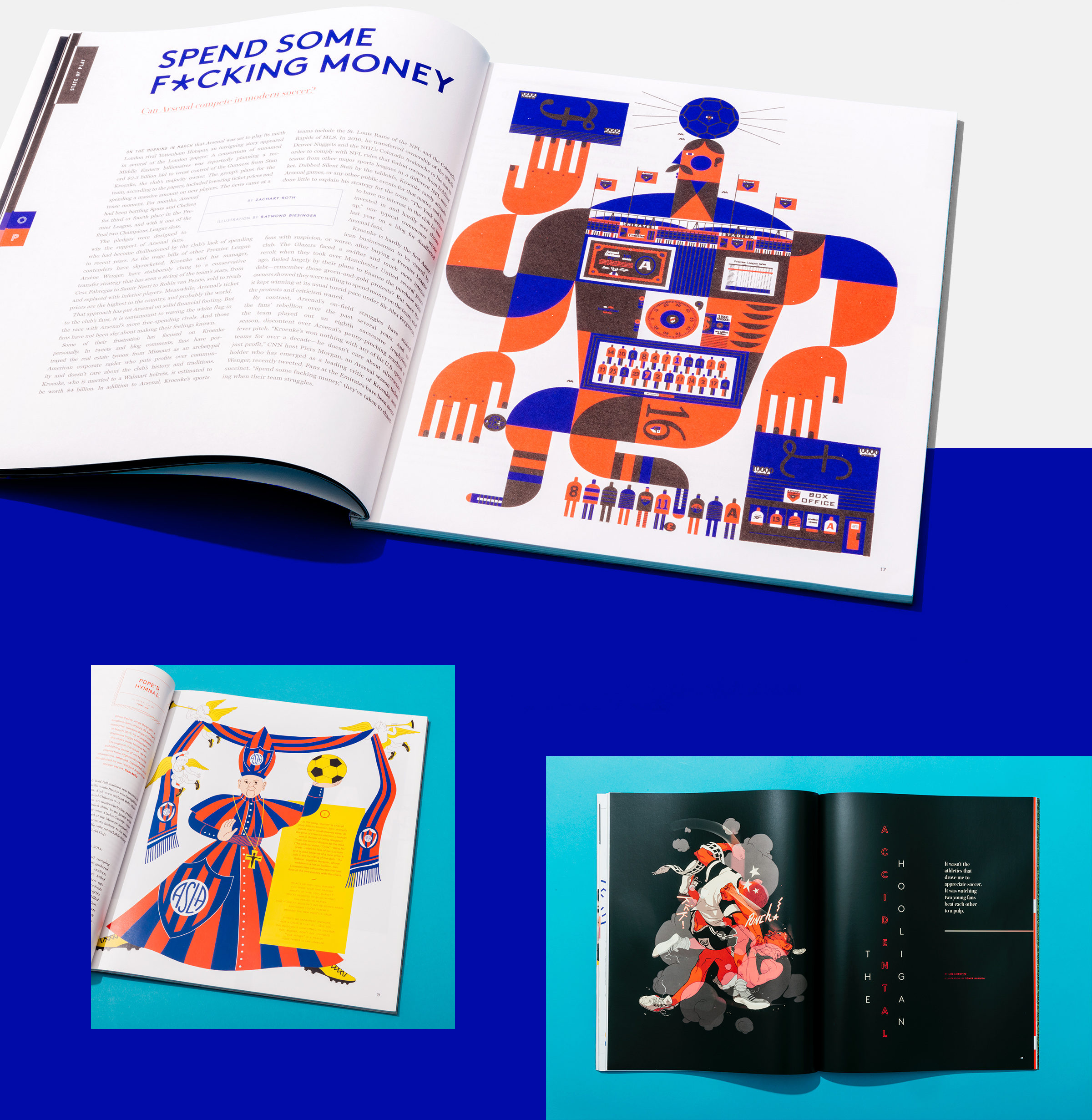 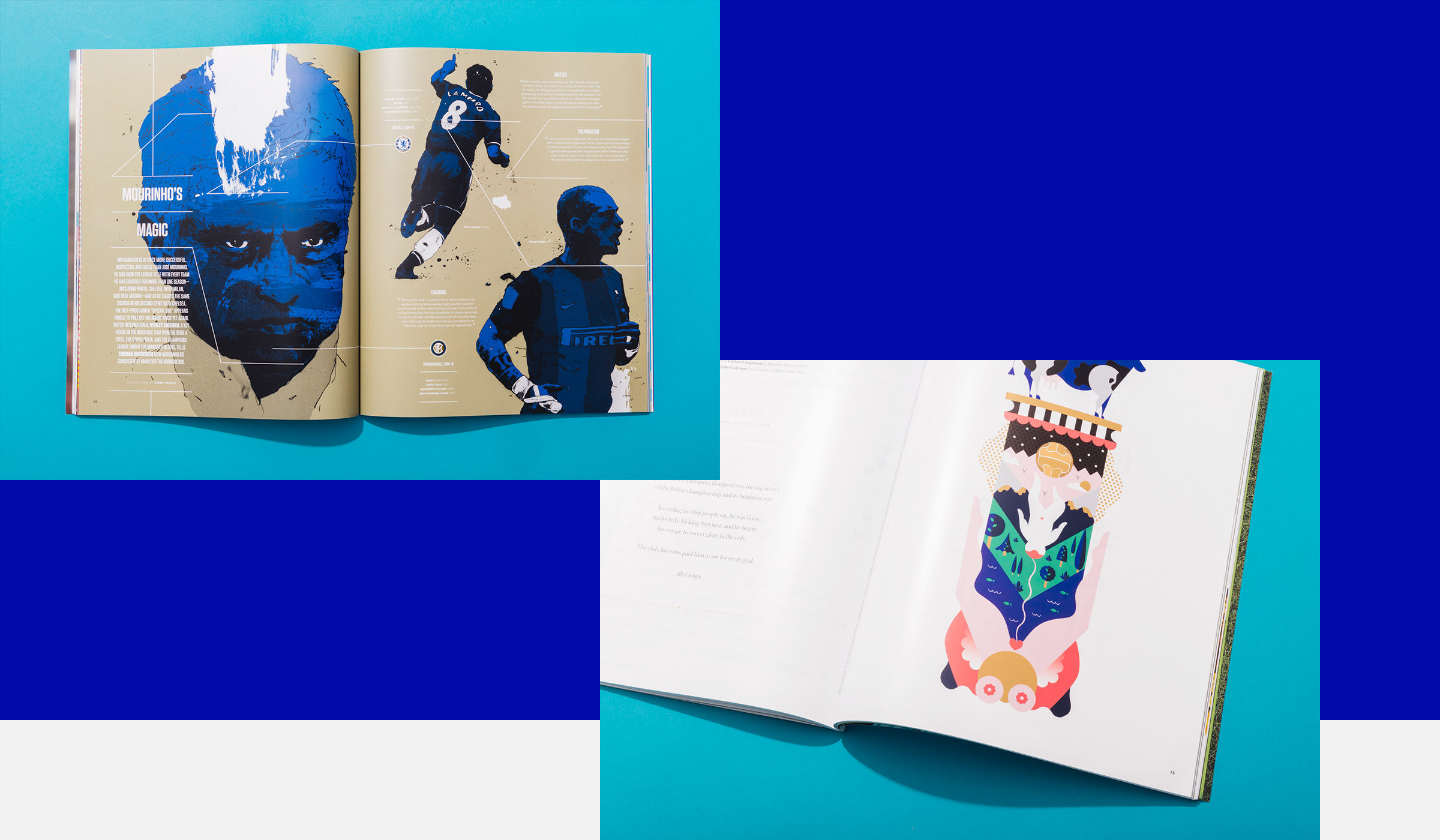 We are particularly proud of our work on the Club Timelines feature — highlighting the history of a different club each issue — with a full timeline, little-known stories, crest and kit development, managers, and so on. Infographics are quite a thing nowadays, but it takes a deceptive amount of work to do the job correctly. In this feature, the goal is to tell a story and enervate the data. 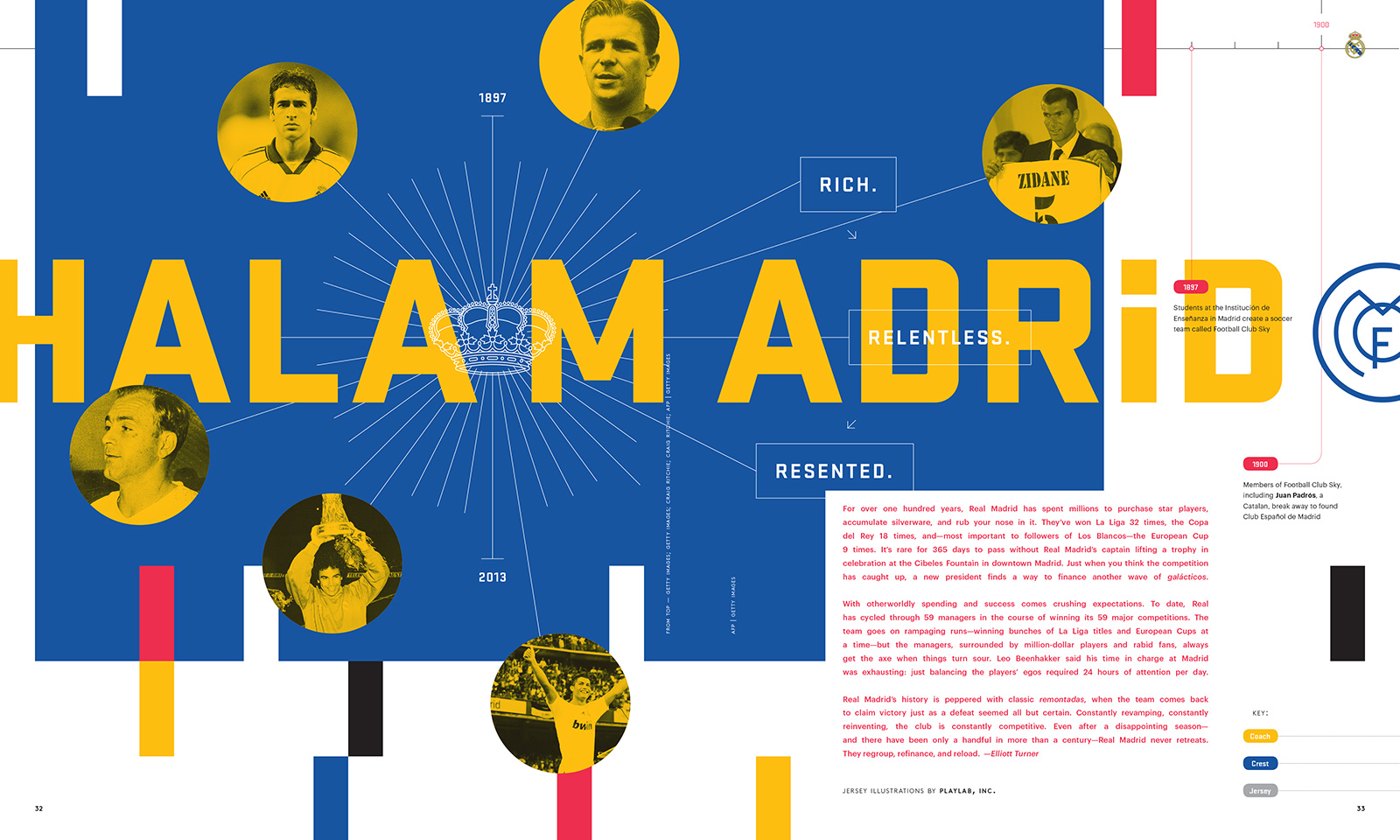 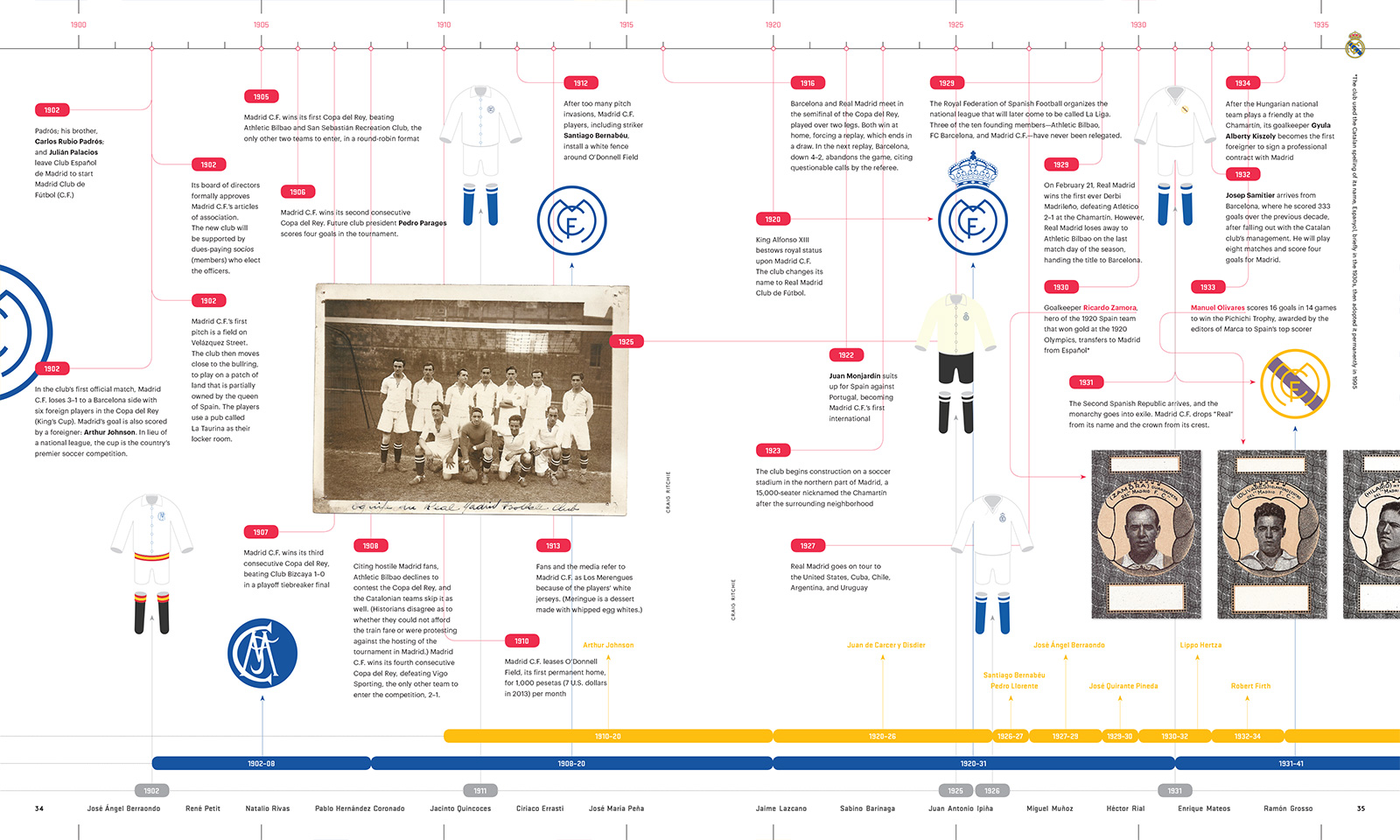 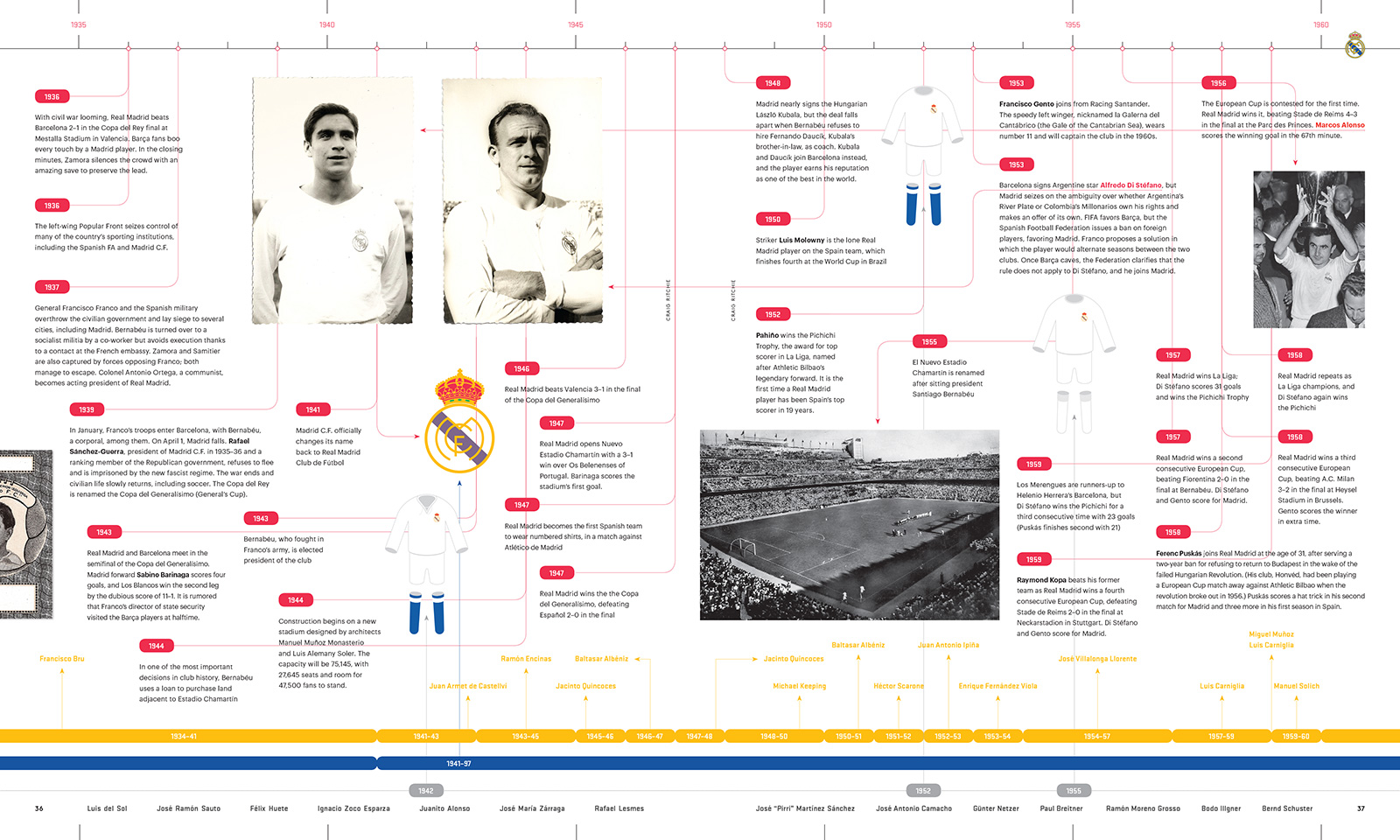 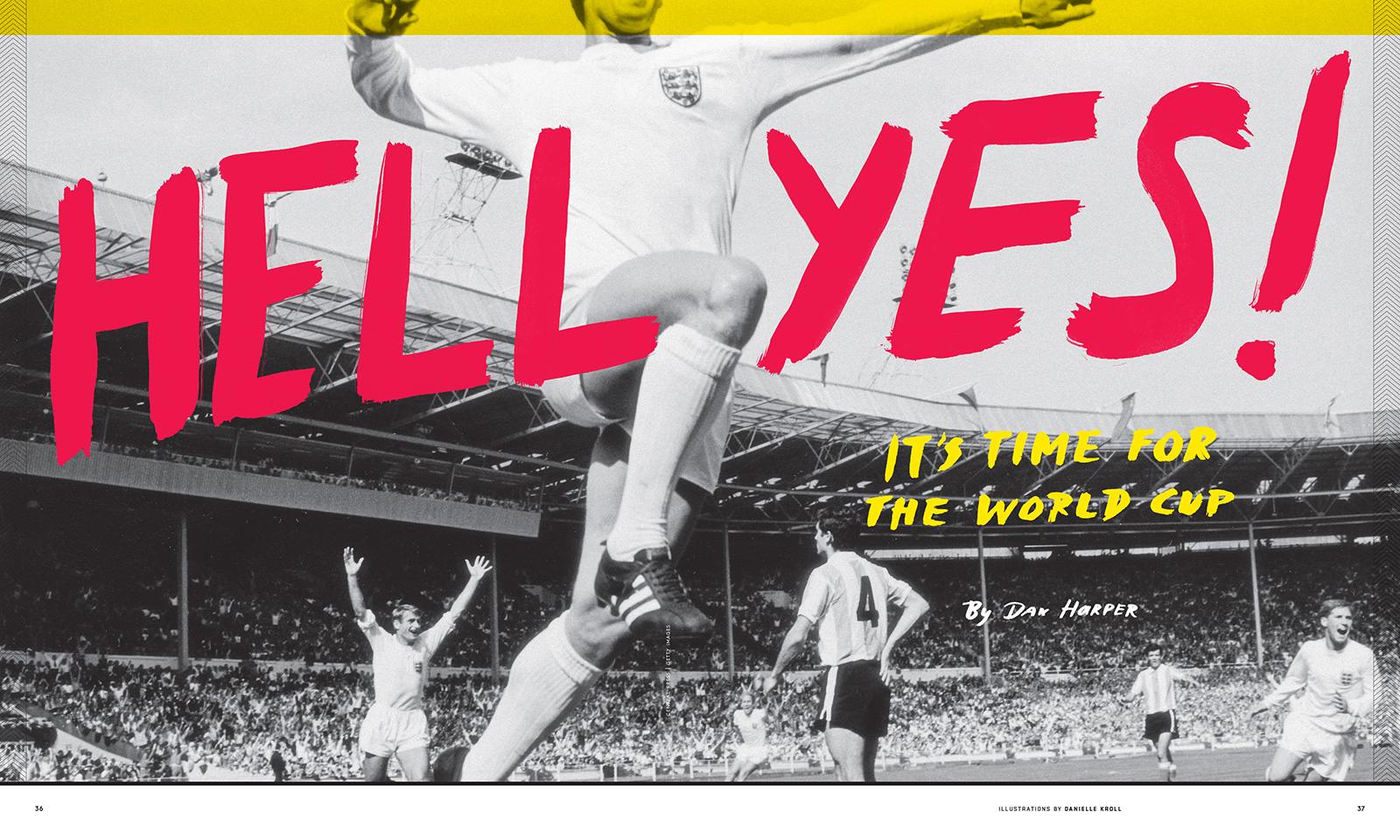 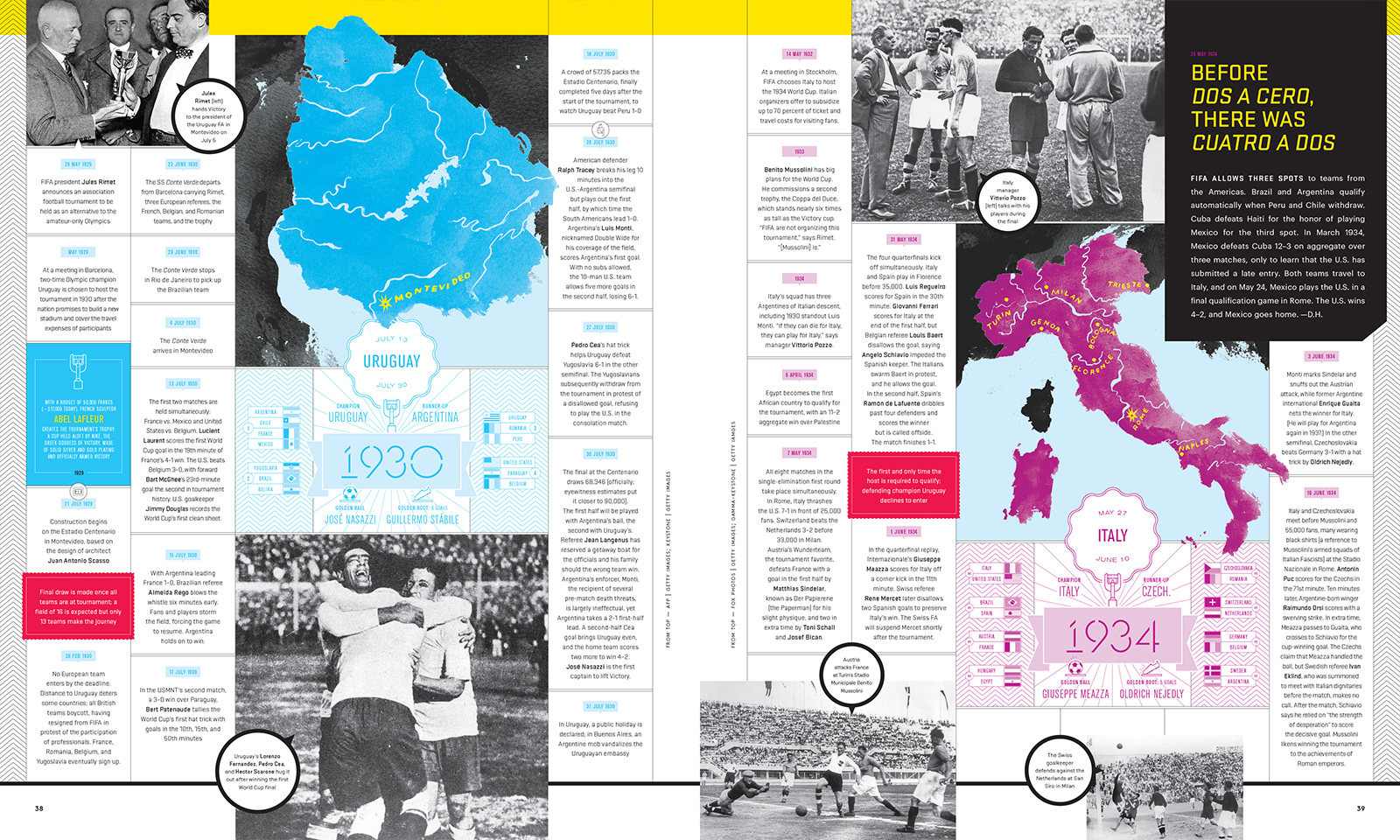 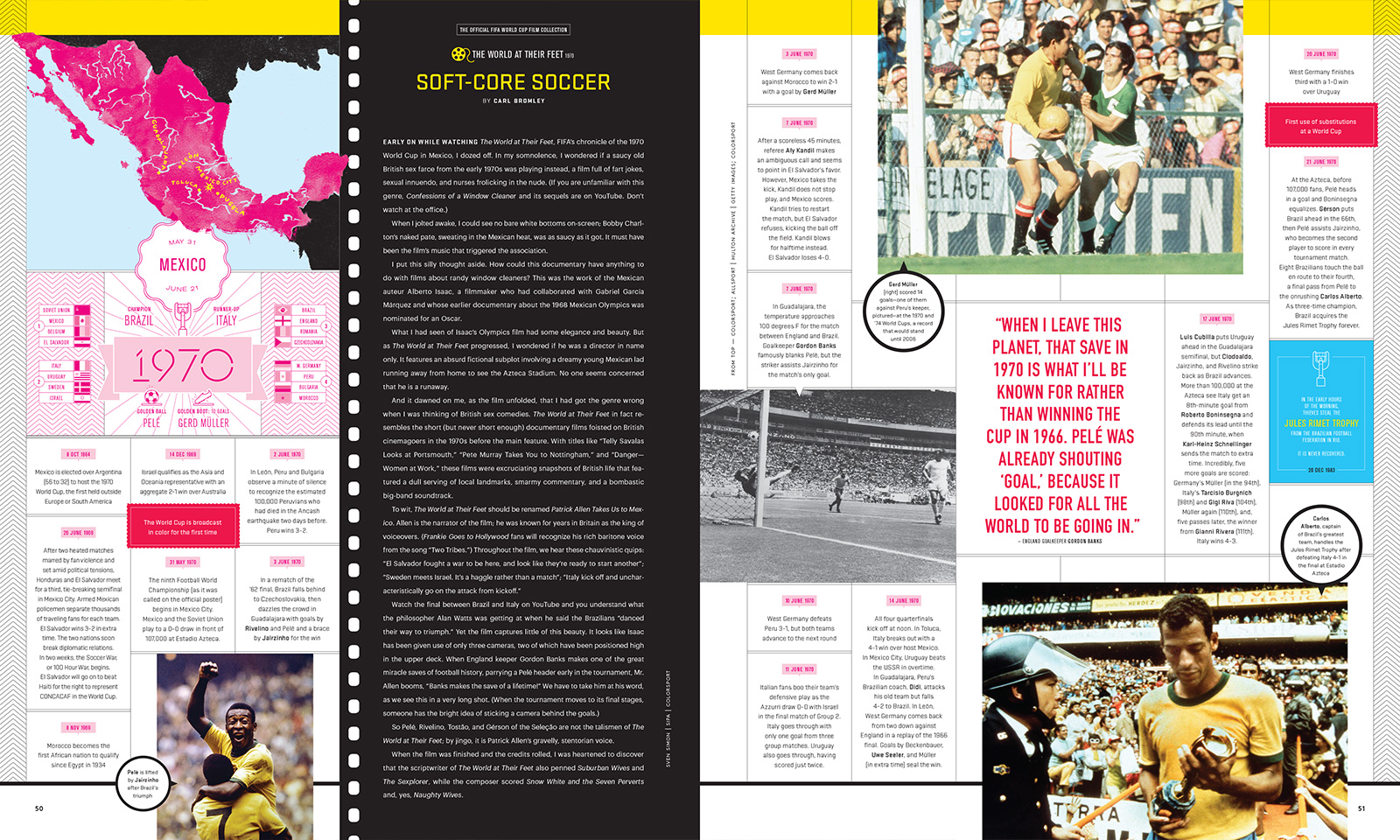 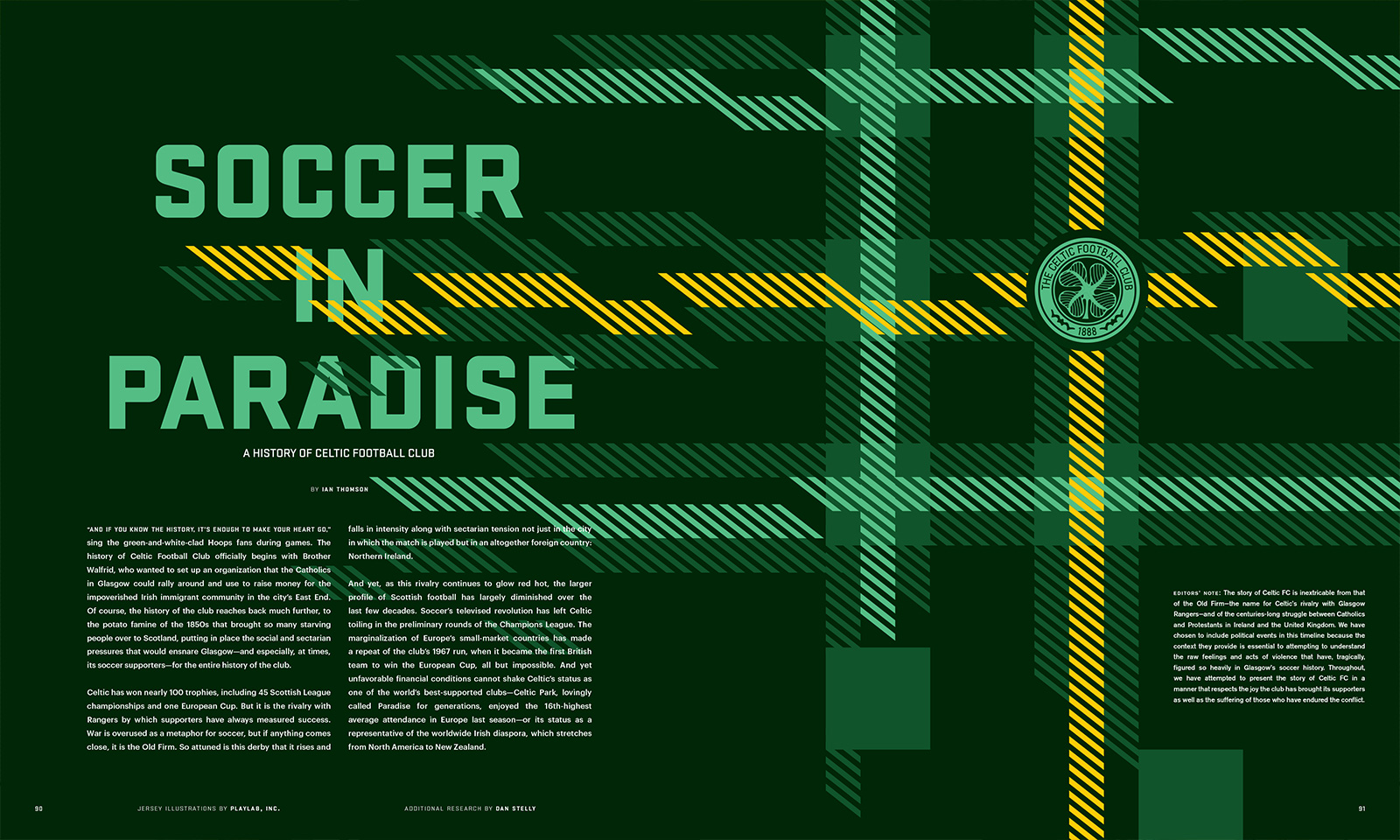 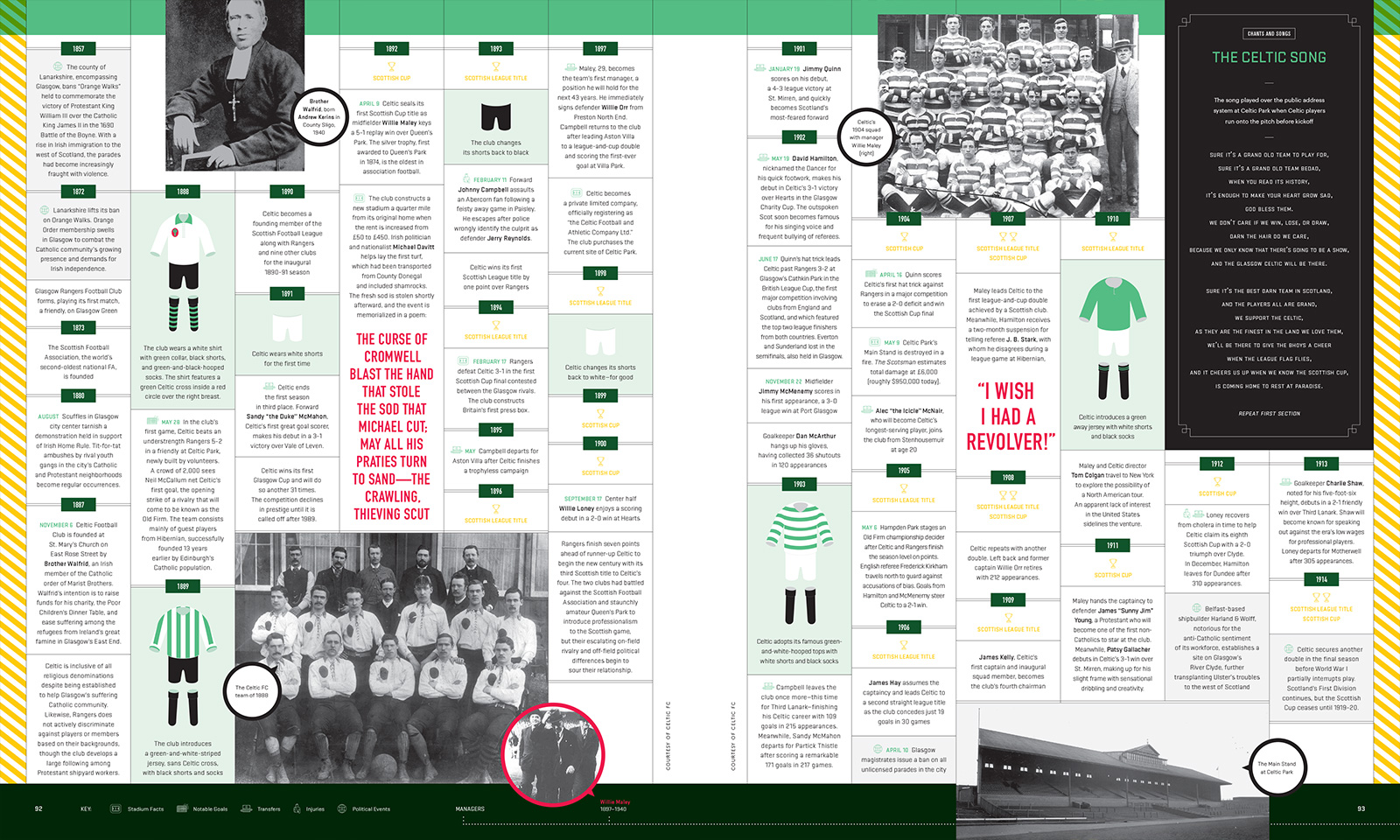 With much of the same editorial team lead by George Quraishi, we created and art directed Overlap, a tablet magazine in collaboration with Major League Soccer. The four issues had a similar aesthetic emphasis as Howler, pairing design and illustration forward layouts with robust sports storytelling. 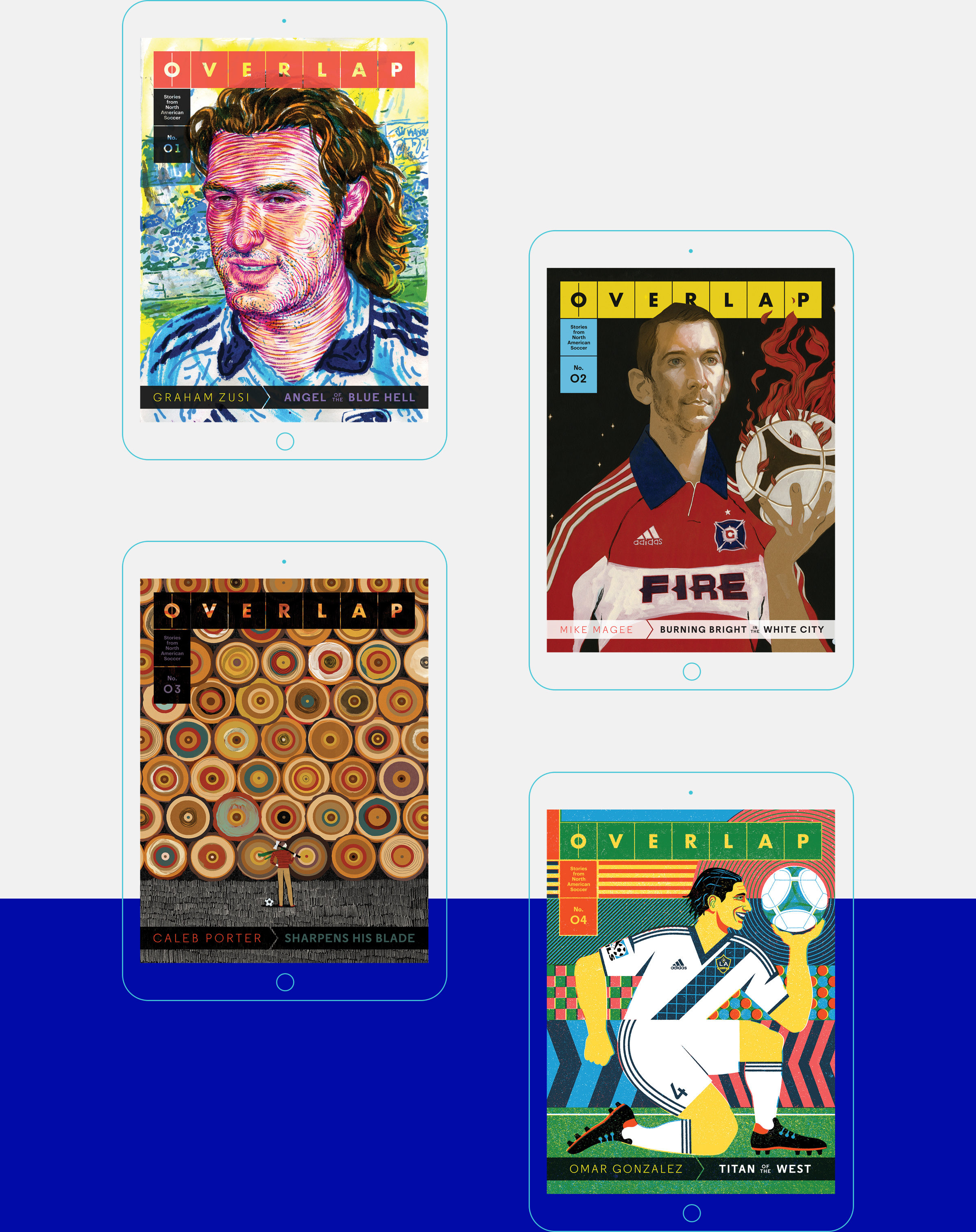 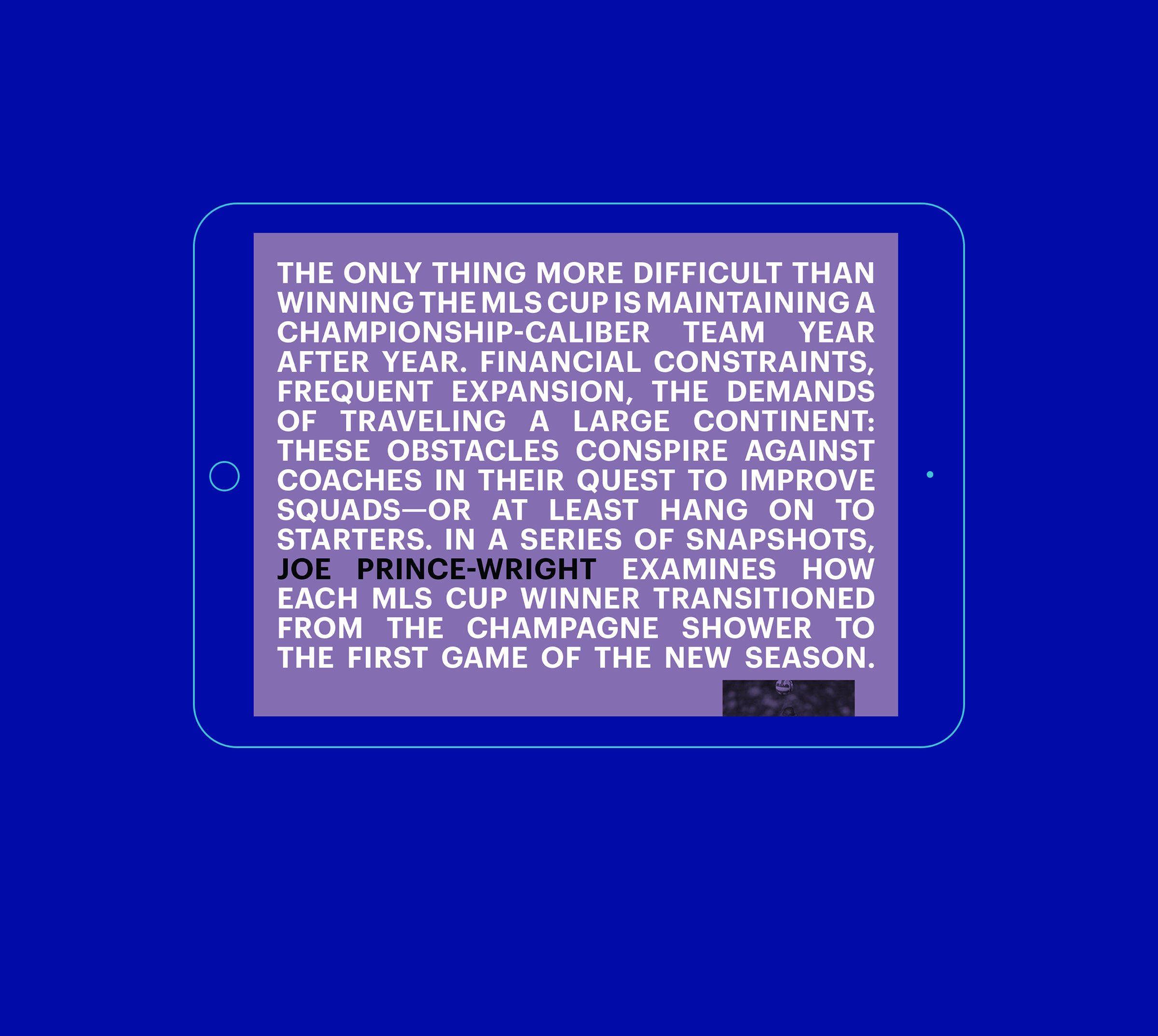